Get to Know the Team 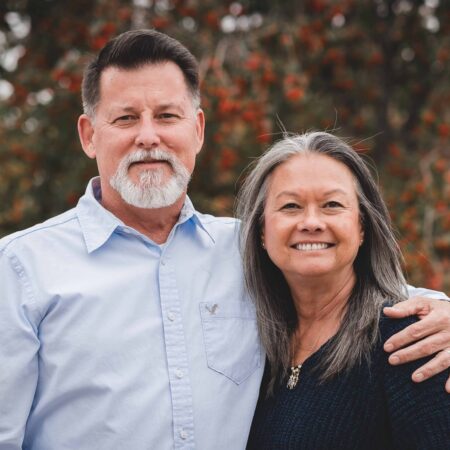 After serving as a pastor in other Sovereign Grace churches in Florida, Texas, and British Columbia, Tony came to GCC in 2016. Later that year, Tony took on the lead pastor role, overseeing the pastoral team as well as covering the bulk of the preaching ministry. Tony and his wife Mary have been married for 45 years and have three children, eight grandchildren, and one dog. 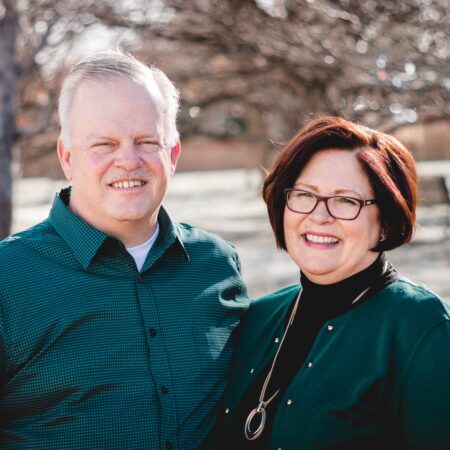 Pete and his wife, Betsy, were part of the original team sent from Virginia Beach, VA, to plant Grace Community Church in 1998. After serving in another Sovereign Grace church plant in Frisco, TX, from 2005 to 2015, Pete and Betsy returned to Westminster. Pete and Betsy have been married for 43 years and have four children and seven grandchildren.

Michael has been a member of GCC since 2002, and was ordained as an elder in January of 2020. He has served in a number of different ministry roles over the years, and is grateful for the privilege to help care for the GCC church family in his pastoral role. He and his wife Catherine were married in 2018, being richly blessed after having both been widowed. Combined, they have 6 children and 10 grandchildren. 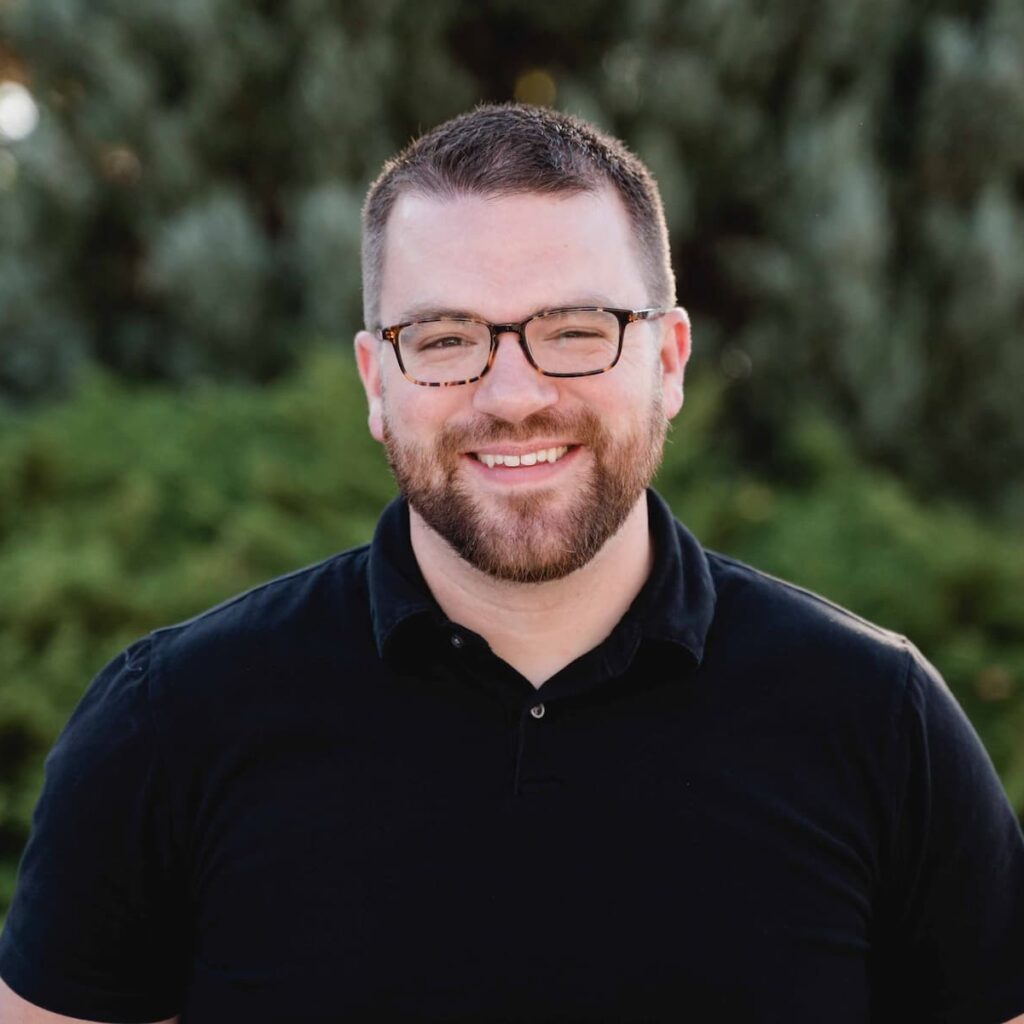 Josh was nine years old when his family moved from Virginia Beach, VA to help plant Grace Community Church in 1998. After participating in other Sovereign Grace church plants and attending school in Dallas, TX and Louisville, KY, Josh joined the team here as a pastoral intern in 2020.

Our deacons and staff support the pastoral team through counsel, planning, and leadership in a variety of areas, releasing the pastors to prioritize the ministry of the Word and prayer. 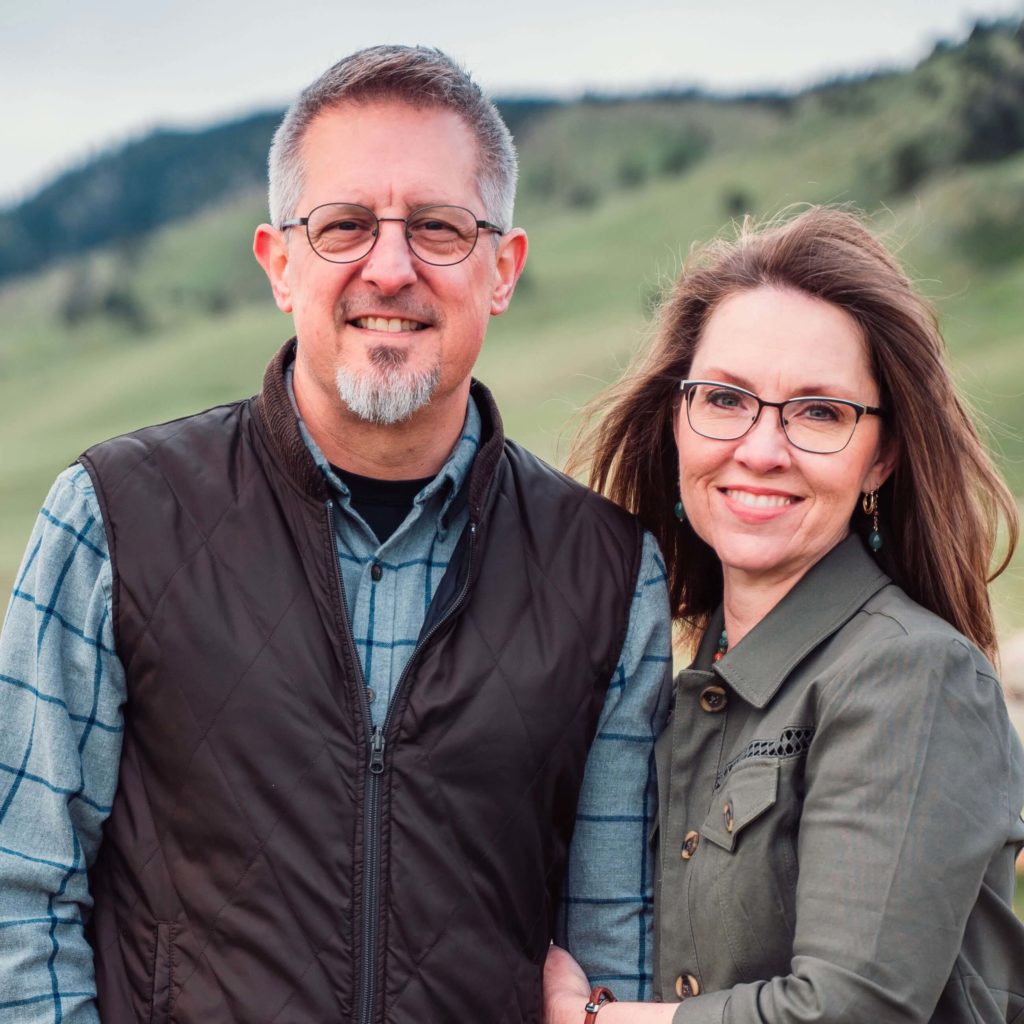 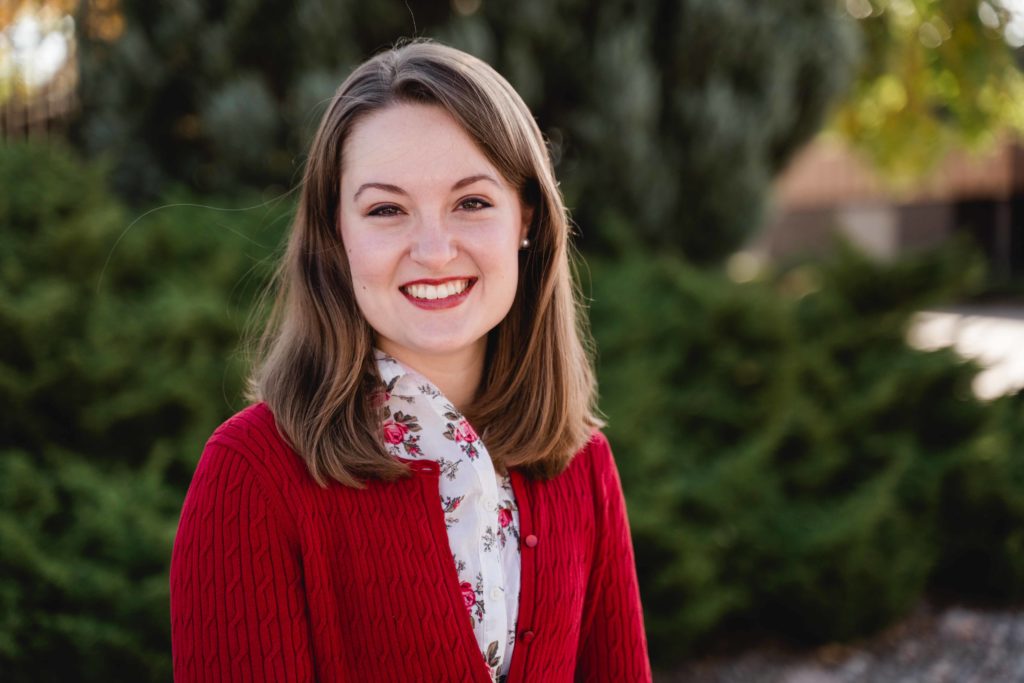 What’s my next step? Learn more, start planning your visit, or get directions!

What we believe from the Bible directs everything we do as a church.

How to Get Connected

Discover the ways you can connect and grow here at Grace Community Church.

Take the next step by learning what you can expect on a Sunday morning.

Join us on Sunday

We'd love to see you and your family at Grace Community Church this weekend! Our service starts at 10:00 AM.

Whether you're looking for a church near you, looking for community, or looking for answers, you're welcome at Grace Community Church in Westminster, CO.

Loving Jesus, our mission is to make and grow disciples of Jesus with the gospel of grace.